Please ensure Javascript is enabled for purposes of website accessibility

As Grant County’s Airport Consultant, BHI’s aviation team assists Grant County with their continuous program of airport facility maintenance and improvements as it relates to professional engineering, planning, surveying, and other services. Our aviation team has completed a variety of task order requests for the Grant County/Silver City Airport under an on-call agreement. Task orders include:

The Runway 8-26 Rehabilitation project at the Grant County/Silver City Airport was a successful endeavor due to the strong collaborative effort between Grant County, BHI, and the contractor. Through this collaborative effort and a temporary closure, the contractor produced and laid 12,000 tons of hot mix asphalt pavement in only 5 laydown days while cold milling 75,580 square yards of pavement at the same time. The resulting mill and overlay rehabilitated a 20+ year old pavement surface that was failing due to factors such as rutting and pavement raveling, as well as severe block cracking and surface oxidation. The fast-track construction required full-time construction observation and acceptance testing to ensure the construction met rigorous FAA construction technical requirements. The project was completed in just 2 weeks, which is extremely compressed compared to the original 75-day schedule that was approved by the FAA.

The General Aviation and Commercial Service aircraft aprons are over 40 years old (well beyond their design life) and are in various stages of failure. The loose aggregates and eroding pavements are becoming a foreign object damage issue, especially for the commercial service airline operator. Based on the pavement condition and age, the FAA decided a preliminary engineering report was needed to assess a rehabilitation strategy. The findings indicate the majority of the pavements are a candidate for a mill and inlay with some isolated areas needing full-depth reconstruction. The connector taxiway will be upgraded to the 2012 taxiway geometry standards.

A study of the existing commercial service terminal was performed to determine code compliance and evaluate existing conditions of the building originally constructed in the 1960s and last rehabilitated in the 1970s. The study revealed significant code and ADA non-compliance issues. The recommendations included new roofing; replacing swamp coolers with new HVAC systems; upgrading the restrooms and entrance doors to meet ADA requirements; replacing flooring and windows; as well as other interior and exterior improvements. An important part of this study was the determination of space use for FAA participation in the rehab/renovation project. Based on the area of the building that is public use the FAA indicated that 62 percent of the building would be eligible for FAA participation. 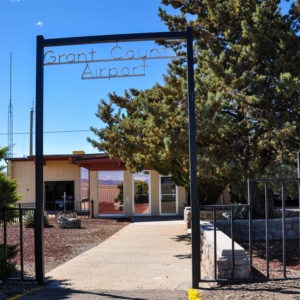 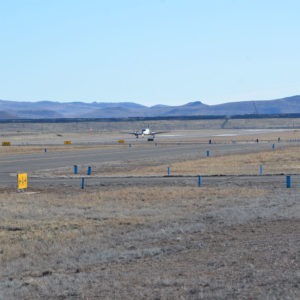 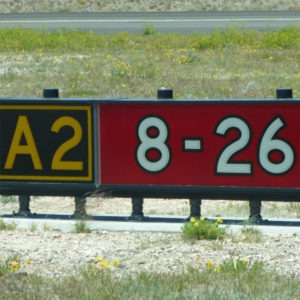 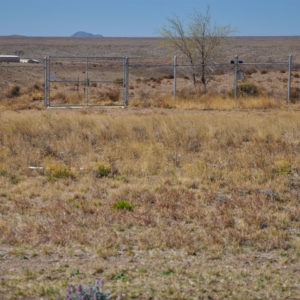 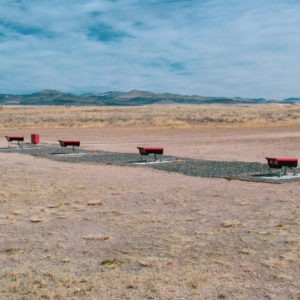 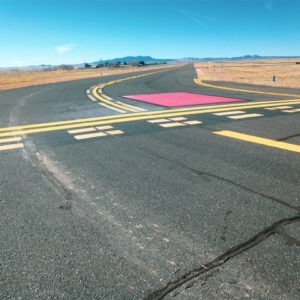