BHI was selected in 2015 to be the on-call airport consultant for the Doña Ana County International Jetport. Projects have included:

This project constructed a new taxiway to open an area for additional hangar development. The design of Taxiway D addressed the taxiway grade and geometry requirements for Gulfstream G IV/G 500 size aircraft, the tie-in to an existing apron, a tie-in to Runway 10-28 parallel Taxiway A, including the installation of an electrical duct and taxiway edge lights. The contract documents reflected Doña Ana County’s specific requirements for a stormwater pollution prevention plan (SWPPP). As part of the SWPPP requirements, the team fast-tracked a Federal Aviation Administration (FAA) Modification of Standards that was submitted and approved in only 4 days. BHI provided construction observation, construction management, and grant management. The final project costs under-ran the project budget and funding.

The Master Plan with an Airport Layout Plan (ALP) followed the FAA process for planning. An air cargo study component was added after the original scope was negotiated because of the potential for multi-modal operations at the Jetport to include air cargo operations. A second runway and upgrade of the Airport Reference Code for larger aircraft was justified in the Master Plan Update.

Runway 10-28 is the only runway at the jetport. The current pavement strength is designed for 20,000-pound aircraft and was in need of reconstruction. The design was funded by State Capital Outlay funds and included rebuilding the runway to accommodate 90,000-pound aircraft. It also included rebuilding one taxiway connector in compliance with the 2012 FAA taxiway design criteria. The design included new PAPIs and REILs, a new runway lighting system, two pavement material options, and the temporary conversion of parallel Taxiway A to a temporary runway during the construction period.

Additional projects BHI has undertaken include the design, installation, and commissioning of an Automated Weather Observing System III (AWOS); the design and construction inspection/management of the installation of a sub-surface drainage system in the T-Hangar area to eliminate ponding; and the design for the reconstruction of a taxi lane for Gulfstream G500 aircraft. 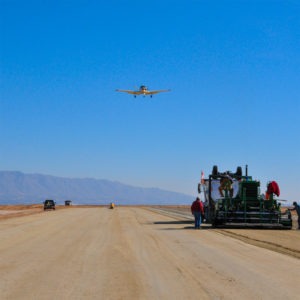 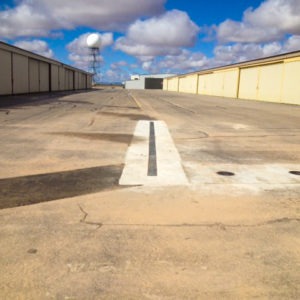 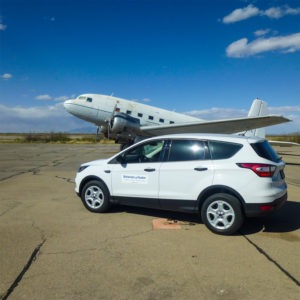 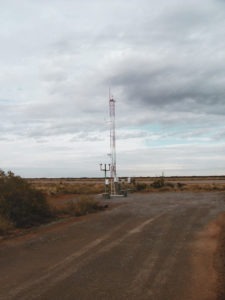