This award-winning project involved developing an urban non-potable reuse system to supply and distribute reuse water from the Clovis Wastewater Treatment Plant (WWTP) to users within the City of Clovis. The Clovis Effluent Reuse Project is a critical project to help the City of Clovis reduce withdrawals from the Ogalalla aquifer, which has historically been the sole source of potable water in the city. By capitalizing upon the effluent created from the Clovis WWTP, the City has provided an additional water  supply (4.08 million gallons a day!) for local non-potable water needs. The Bohannan Huston, Inc., team worked closely with the City to develop a complete effluent water system design that could be built in distinct phases.

Each phase becomes operational upon construction completion and several end-users already have access to non-potable water to begin preserving the Ogalalla aquifer. The project kicked off in 2010 with the PER and was divided into five construction packages: Phases 1A & 1B (completed in 2017), 1C (completed in 2018), 1D (anticipated completion 2021), and Phase 2 (construction starts 2021). From funding documentation, to phasing, to filtering system selection, to pumping plans and distribution line design, the BHI team provided complete consultant services to bring the project to fruition in a timely and cost-effective manner. The Clovis project was a 2017 ACEC Engineering Excellence Award winner and the 2017 NMSPE Project of the Year. 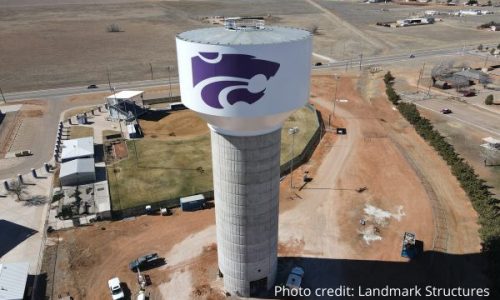 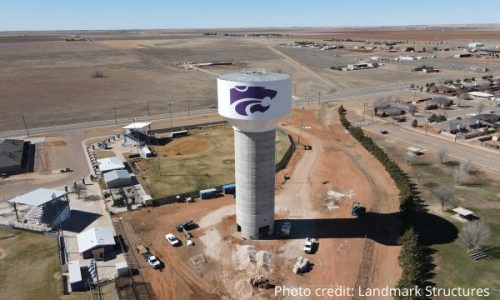